Sports around the world

‘Through play we reach the highest intelligence of humans.’ – Joseph Pearce

Think about which sports you most like to play or watch (if any). What do you think are the most popular sports in your country?

The creation of the modern Olympics was inspired by the ancient Olympic Games held in Olympia, Greece from the 8th century BC to the 4th century AD.

What events does your country compete in at the Olympics?

Click on the quiz and match the Olympic sports with their symbols. 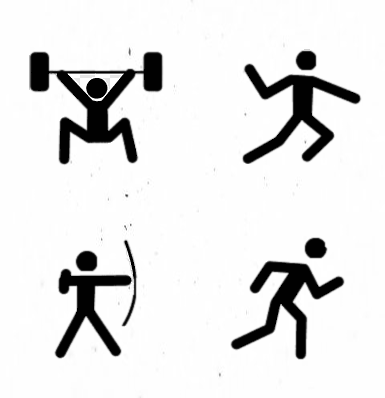 Could you design symbols to represent any other sports? Get someone to try guess the sport!

SUCCESS AT THE OLYPMICS

What factors do you think influence why countries are good at specific sports?

There are many factors that can influence why countries are more successful in some sports than others. For example, Scandinavian countries are generally good at winter sports for obvious reasons of weather and geography. 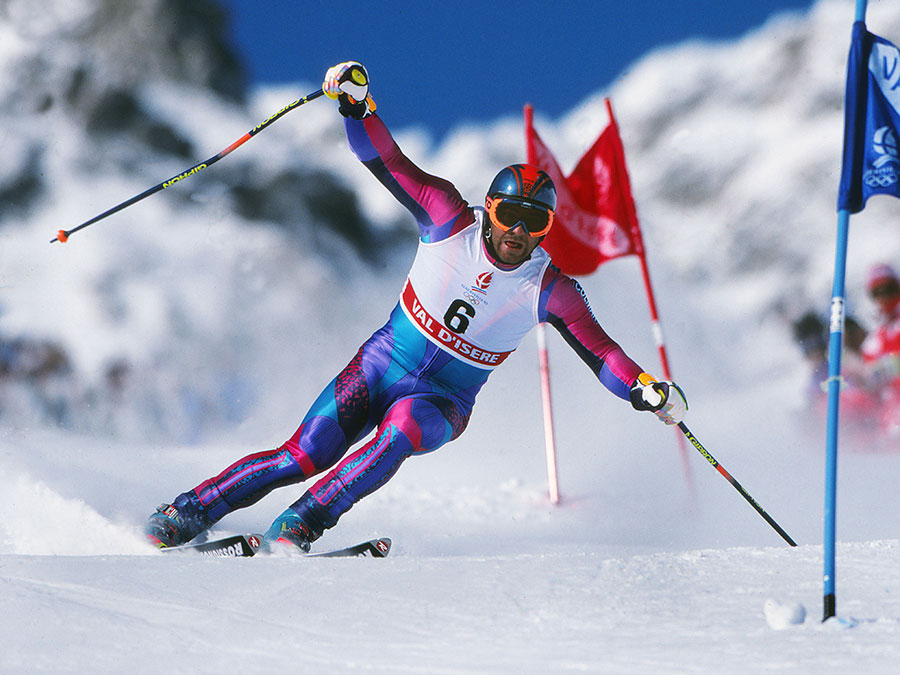 The people of some countries may be physiologically more suited to some sports than others. For example, Kenyans and Ethiopians tend to excel in long distance running while people of West African descent in Jamaica or the USA tend to be successful in sprinting events.

The quality of sports administration and investment in sport in a country to support athletes can also have a big impact. Examples of countries where Olympic success has followed on from significant government investment in specific sports such as rowing or cycling include Britain and Australia.

IRELAND AT THE OLYPMICS

Which Olympic sports do you think Ireland is strongest in at the Olympics?

Ireland has no high mountains, little snow and no history of winter sports and has never won a medal at the winter Olympics!

In some countries, success may be because there is a long tradition which leads to more success. Higher standards are expected, more young people want to do this sport and be like their heroes.

Examples include table tennis or gymnastics in China, football or volleyball in Brazil.

Another example is boxing in Ireland. Ireland’s most successful sport in the Olympics is boxing, more than half of the Irish medals have come in boxing – three gold medals, five silver and ten bronze.

Ireland’s most recent Olympic gold came in women’s boxing at the Tokyo Olympics in 2021.

Like Loading...
This entry was posted in Language & Culture and tagged english language, Irish culture. Bookmark the permalink.