What should you read in English?

Purpose is another element of our motivation for reading. When we read the news we do so for a purpose – keeping up to date on political and economic events.

The other main element in our motivation is expectation – we have a sense of what to expect before we read a certain magazine, a book by a familiar author or a brochure for a holiday resort.

There are lots of skills we use when we read.

Predictive skills are used to predict the content of a text from the expectations we have based on the title or headline, the source, the context, the genre etc. Our predictions may change as the text unfolds and more information is received.

Extracting specific information. We often ‘scan’ a written text for specific details, it might be the director or actor in a film review or the scorers in a football match report. We disregard most of the information and pay attention to specific details.

Getting the general picture is where we are receptive not to specific targeted information but rather to the overall ‘gist’ of a text. This skill is referred to as ‘skimming’.

Extracting detailed information is a skill which seeks to answer questions which often begin: ‘How many…?’, ‘How often..?, ‘Why…? etc. We might also look at the author’s intention, tone and attitude. It is a complex level of function that attends to implicit meaning in texts.

Recognising function and discourse pattern concerns the ability to recognise standard patterns in language which introduce a particular function in language, such as introducing explanations, examples, conclusions etc.

Deducing the meaning of words from context is a really important and useful skill in reading. It can be important when ‘reading for pleasure’, for example, where we don’t want to be constantly checking words in a dictionary while following a story.

All these skills are unconscious habits in our own native language but are often suspended or hampered when operating in a second/non-native language.

1. Research into reading shows that when students read, they become better listeners and speakers and their fluency improves.

2. It’s a lot easier reading a good story or something you are interested in than learning words from a word list. Sitting and reading takes no more time and it gives your language a lot more power.

3. A good story has the power to hold a reader’s attention, to surprise, to engage, to intrigue, to entertain.

4. One of the pleasures of reading fiction is meeting people, places and cultures outside your own world.

5. In the classroom, you often study short difficult texts. This is intensive reading. It teaches you vocabulary and grammar, but you would not usually read a book in this way. With reading for pleasure, you read at your own speed. You should find you enjoy reading and want to read more.

6. It is difficult to resist the power, the suspense, the what-happens-next of a good story.

7. Personal choice is important. We don’t all like the same books.

8. When you learn to play an instrument such as piano or guitar, you start with tunes that are appropriate for your level. When you start reading in English, you need a book that’s written for your language level.

9. When you read in English, you use everything you have learned about grammar and vocabulary to understand the story. You see the same words again and again in different contexts and so you become more confident in recognizing them and using them. That means your listening, speaking and even you spelling skills improve. 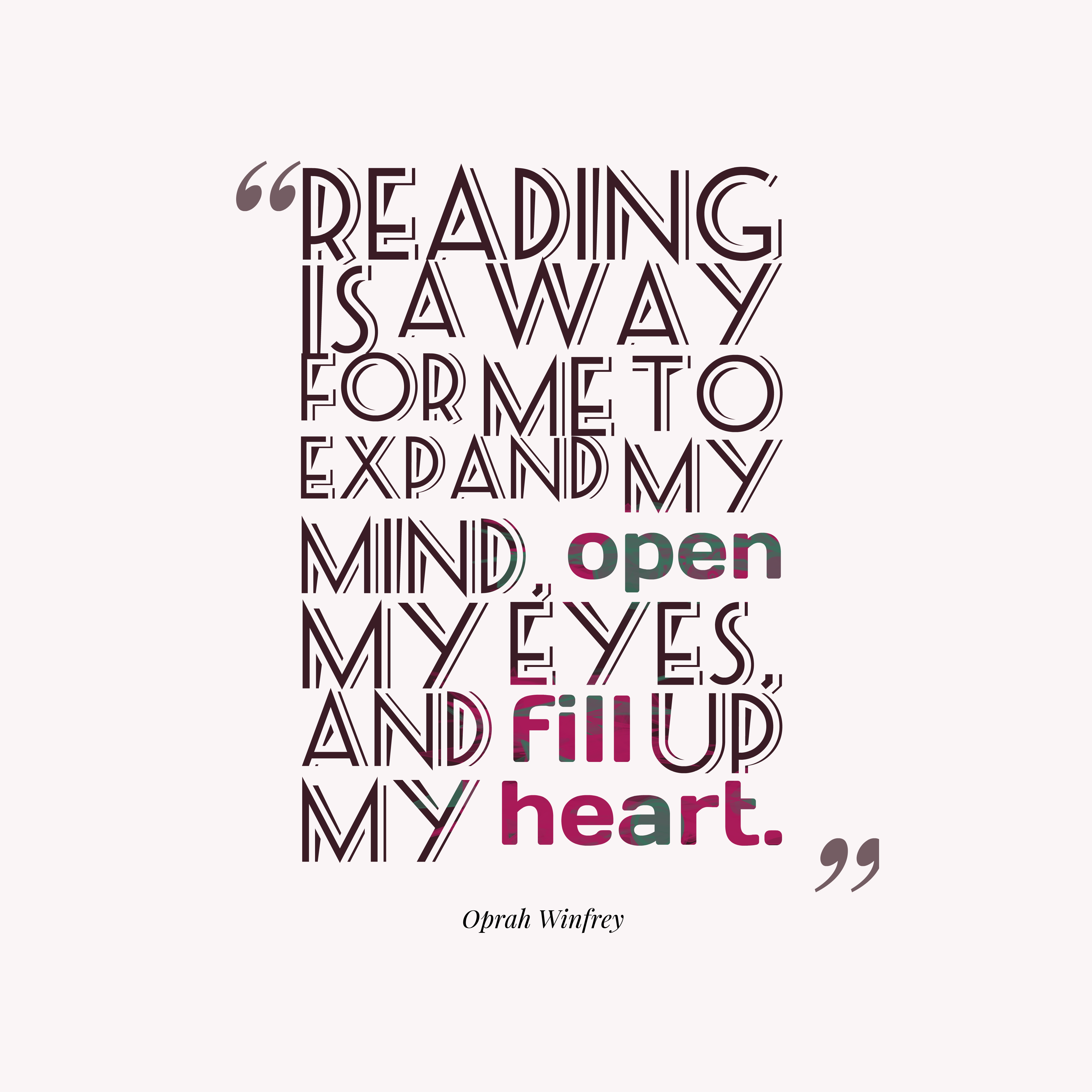 10. One of the best measures of success in reading is when you go on to read another book, and then another, and another.

For a small country, Ireland, has produced a large number of world-famous writers. Here is a list of ten classic Irish novels.

Do you agree with the list? What’s your favorite piece of Irish literature?

Like Loading...
This entry was posted in Language & Culture and tagged english language, Irish culture. Bookmark the permalink.