And I thought that was it, turning my back on Touch forever.

But here we go again. We’ve bounced back. Senior Mixed. Back at an international championship.

Relaunched. Rebranded. Better than ever. 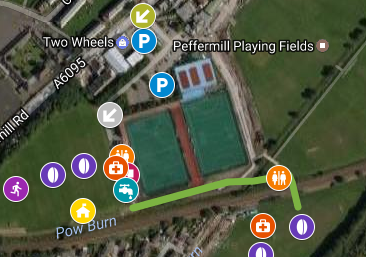 Back in 2011, I played on these exact pitches we’ll play on tomorrow in the Touch World Cup, my debut tournament.

Those were more innocent times… In that year…

Will we ever see times like those again? The next three days will tell a lot. First game tomorrow 11am vs…. England, obviously. 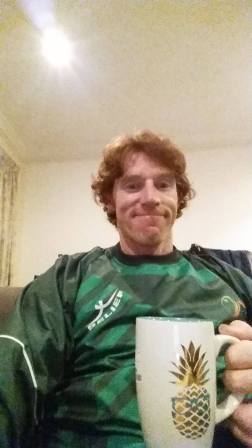 And now to kick my teammate Billy out of the big bed and get a good night’s sleep.